Welcome to Character Soul week, the third week of Bethany Jenning’s #WIPjoy month on social media! This week explored, as suggested by the title, deeper into the soul of the main character, or MC. Are you ready for a glimpse into Cassandra Hart’s story?

Cass is hard to pin down, with a kind introversion reminiscent of classical music but an underlying fierce strength more akin to pop artists like Demi Lovato. It all depends on whether she’s working and what the situation calls for. The closest a musical genre can come is probably the versatility of film scores. 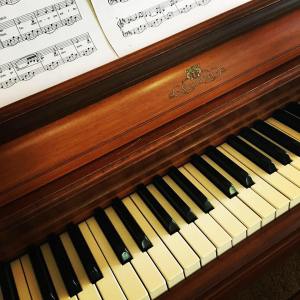 I can’t tell you her true happy place; that would be a spoiler (and it’s something Cass herself still needs to come to terms with). But she would say it’s either curled up in an armchair with a blanket and a good book, or anytime she’s helping people in the world of Story. 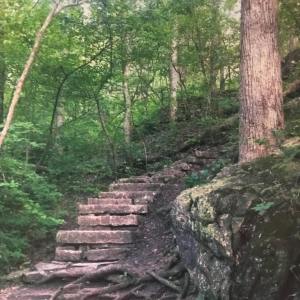 Day 17: A line about grief or longing

Some of the deepest grief is caused by loss — except for the fact that Cass doesn’t do grief. Whether or not that’s healthy… well, that remains to be seen.

There’s several who seem to get Cass to some degree, but the one who gets her best is probably her fellow Guardian Vera. Vera’s kind but common-sense style connects well with Cass’ focused confident personality.

(If you’re curious about the photo below, these are lemons from a garden I visited in Italy, which I picture as Vera’s home country. Plus it just seems to reflect Vera’s warm sunny personality.)

Honorable mention, though, goes to Marcus. Sometimes he seems to understand Cass better than she does herself. 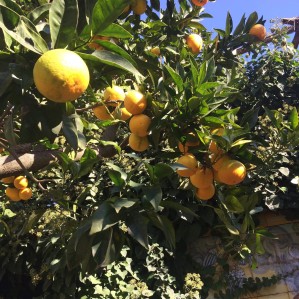 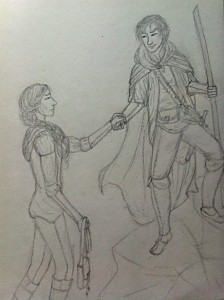 Day 20/21: Characters from other books (or TV/film) that could be best friends with your characters

Cass fits so well with everyone (being a Guardian that she is) but is close friends with no one. To really be best friends, she’d need someone who could keep up with her. I feel like Hiccup from How to Train Your Dragon or Stella Bridger and Charlie’s team from The Italian Job (2003) might be a good fit. They’re bold, quick, and see the world through a lens of discovery and innovation. 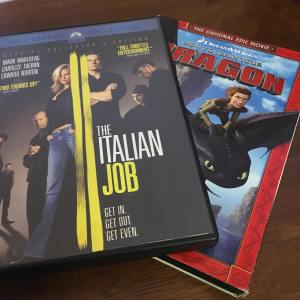